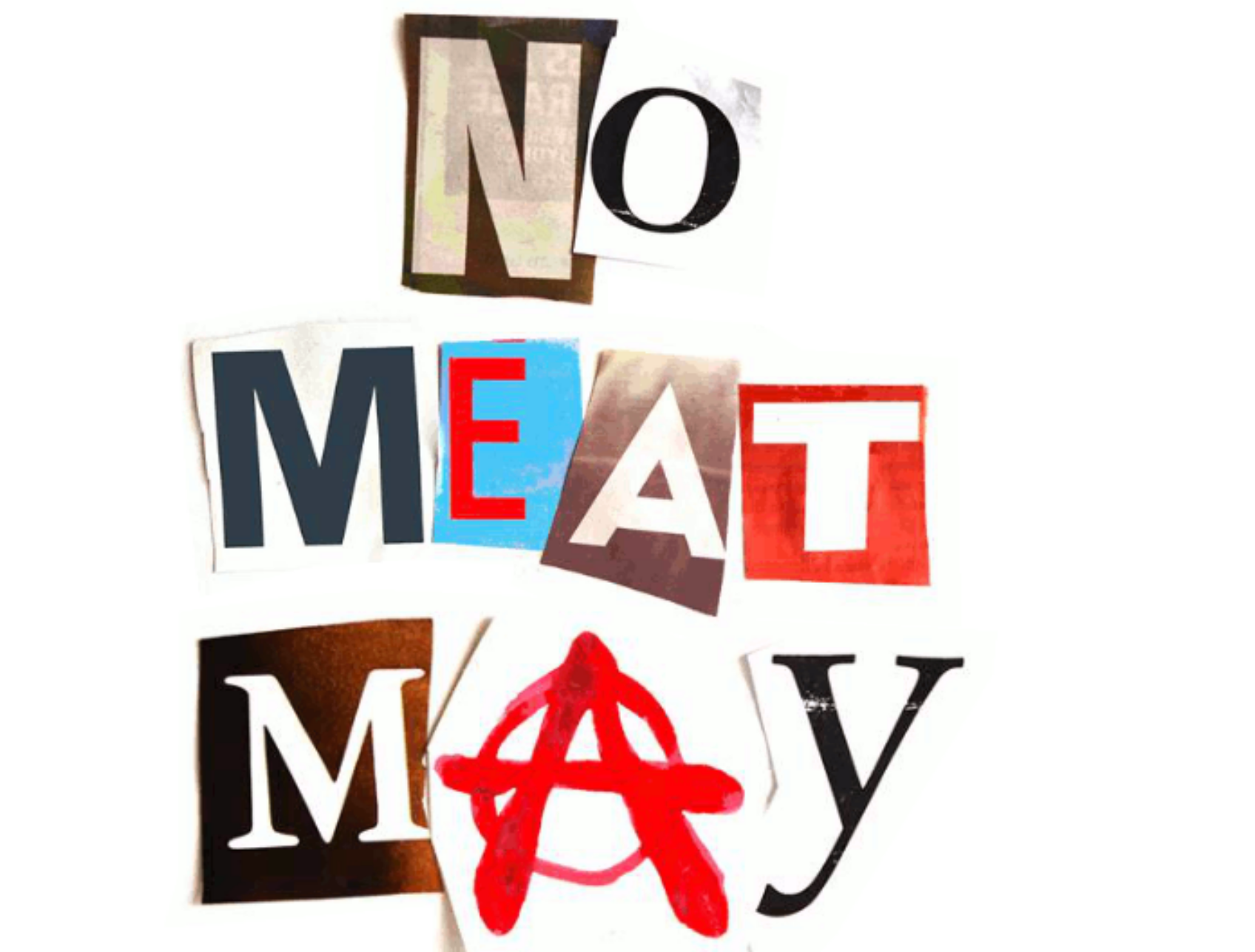 Are you ready to meet May?

NoMeatMay: A challenge to become… less of a meathead.

No Meat May is not for the weak willed, or the wuss-bags, it is for those brave, planet-loving badasses keen to reduce the serious impact of the world’s meat consumption, and gain insights into their eating habits and the current culture in the western world of over consumption.

It’s a call to action for conscious meat eaters, or bold beginners to step on up their positive impact in the world, become less of a meat-head, and eat no-meat during the month of May.

No Meat May is a campaign and registered charity that challenges people to eliminate meat from their diets for 31 days, for 4 big reasons (health, environment, animals, and food security).
Launched in 2013 by a couple of passionate creatives wanting to do some good – No Meat May started with thirty of their friends all giving up meat for the month of May. Many of whom are now active contributors and part of the No Meat May team.
With participation more than doubling year on year, No Meat May is now a global campaign experiencing exponential growth, with thousands of new recruits participating each year. And surveys confirming 94% of people reduce or eliminate meat permanently after participating.
We recognise that people change incrementally, over time – and provide a safe stepping stone, evidence based information and support for that bold first step. And we work hard to make people feel part of a growing global community.
More about No Meat May here: www.nomeatmay.net 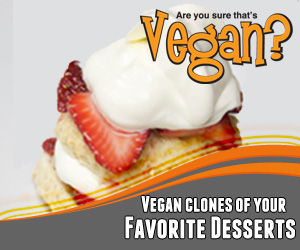 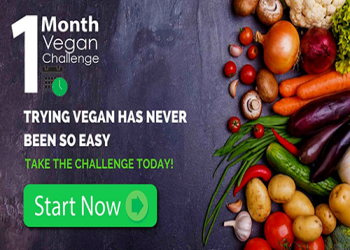